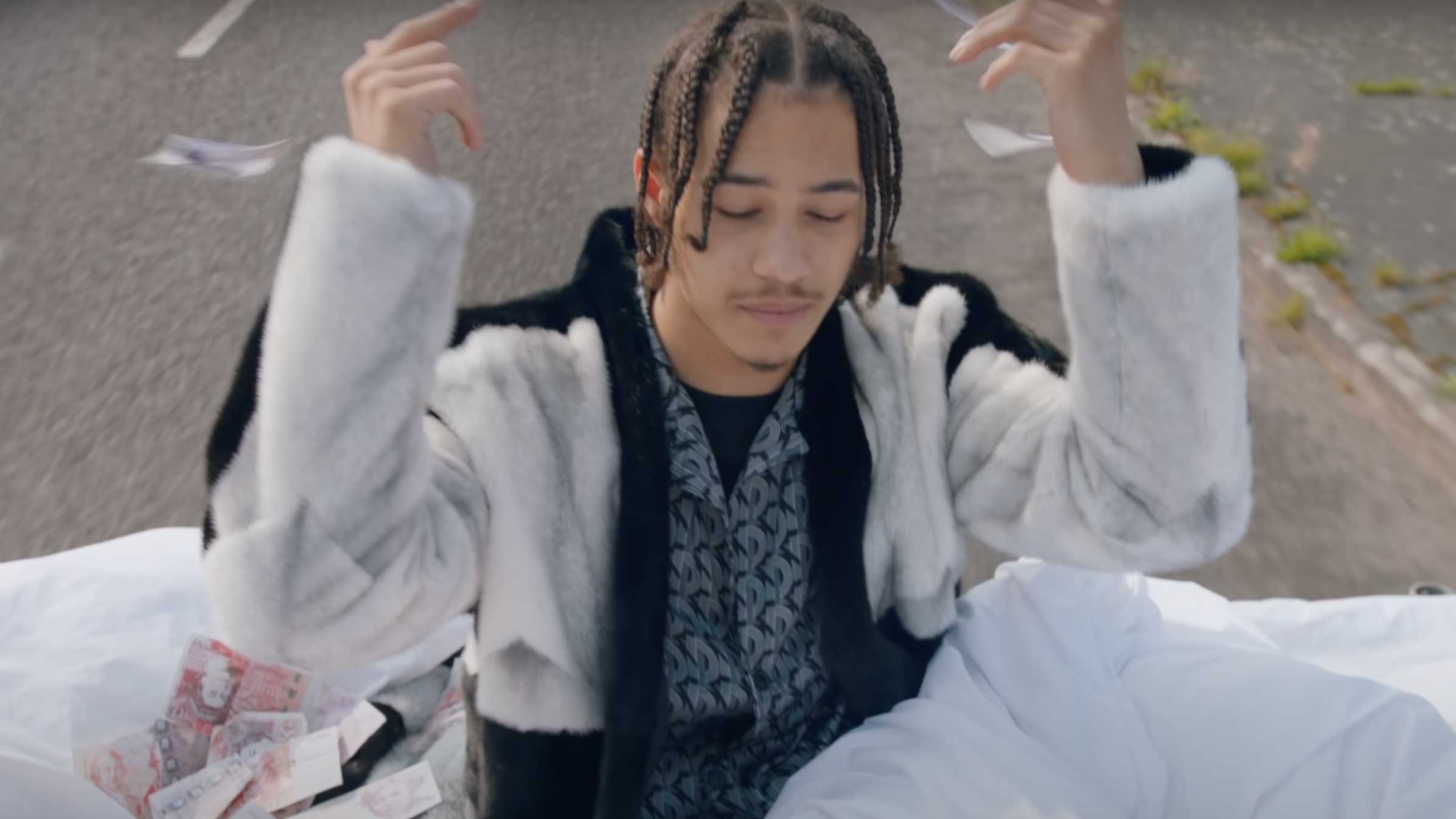 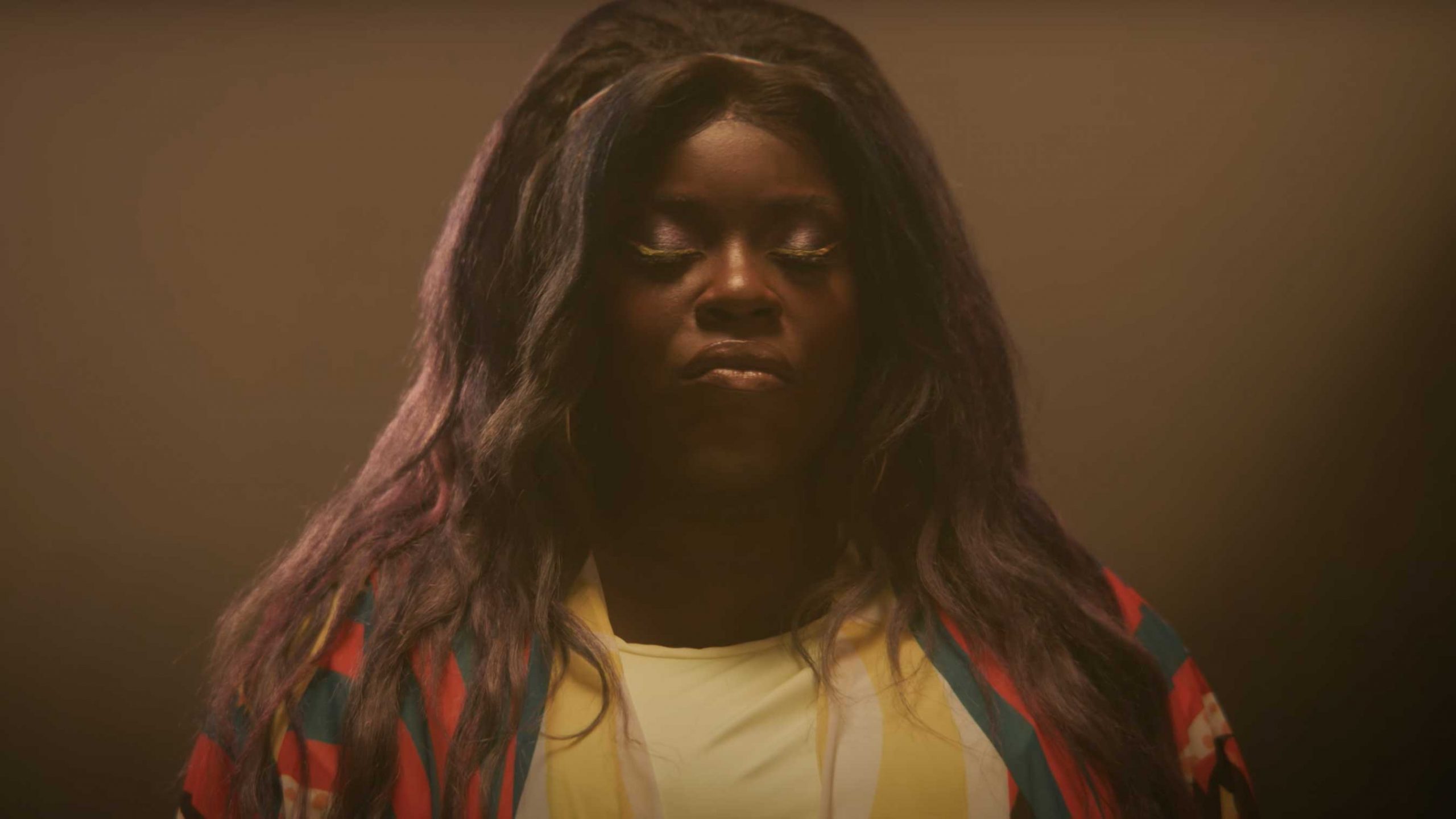 Yola - Stand for Myself (co-written by Hannah V) 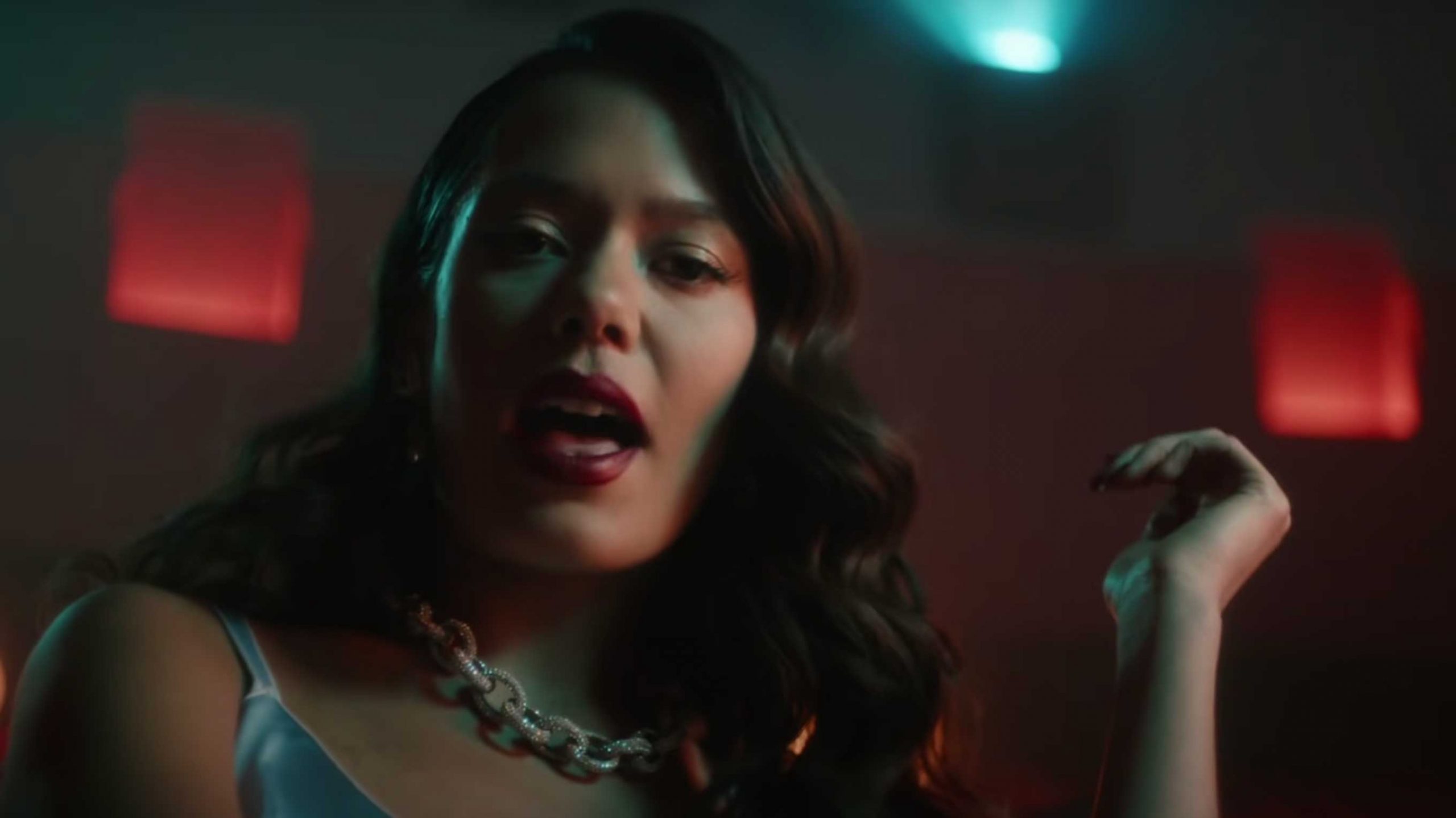 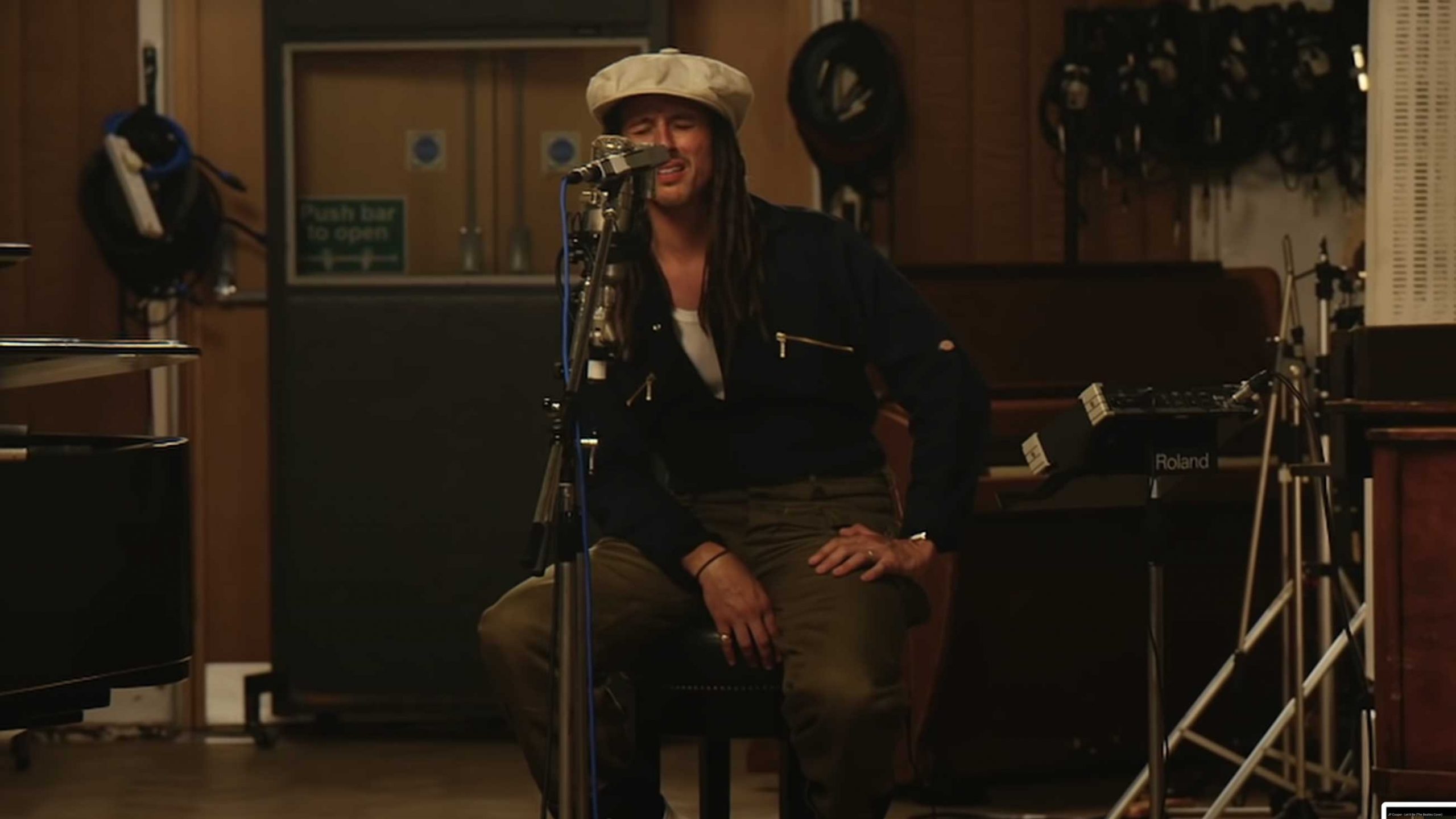 JP Cooper - Let It Be (Produced by Hannah V) 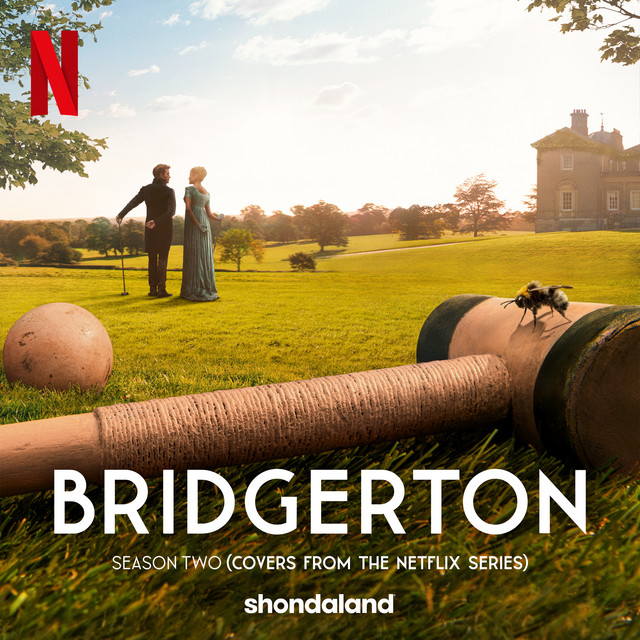 Hannah co-wrote the title track of Yola’s 2021 album Stand For Myself, which was Grammy nominated for Best Americana Album at the 64th GRAMMY Awards in 2022. Other writing and production credits include five-time GRAMMY-winning Lalah Hathaway Misha B, Shystie and MOBO nominated artist Andreya Triana. Hannah was appointed to the Ivors Academy Songwriting Committee in 2020, as well as their Equality, Diversity and Inclusion Group. In 2022 she was selected as the first choice producer/mentor for a programme led by DHL and Abbey Road Studios

Born to South Indian parents, growing up in Berlin, Hannah came to the UK to study at the Royal Academy of Music before balancing a stunning performance career; playing stadiums and arena tours with Rihanna, Jessie J, Eminem, Lalah Hathaway, Jason Derulo, Taio Cruz and Anastasia.

Hannah is regularly commissioned by top global brands for her tracks. Her single ‘It Ain’t Right’ became the soundtrack to Rimmel’s global campaign The Only One, and her track ‘Gold’ with Andreya Triana receives regular commissions, most recently in major campaigns for Michelob Gold and Nissan. She has also been involved in brand and writing campaigns for companies as diverse as the BBC, Max Factor, Adidas, Target, Bloomingdales, Twinings, and international coffee brand Julius Meinl. Hannah V is a global brand ambassador for Yamaha, Focusrite, Arturia and Native Instruments. Her version of Rihanna’s ‘Diamonds’ was featured on the most recent season of Netflix’s Bridgerton.

Slow day in the studio today. It be like that some

That one time at Abbey Road. Shot by @nicklound

If these walls could talk. 🙏🏾

Incredible few days at the @motownrecordsuk X @the

Great night at the MPG Awards yesterday!! I didn